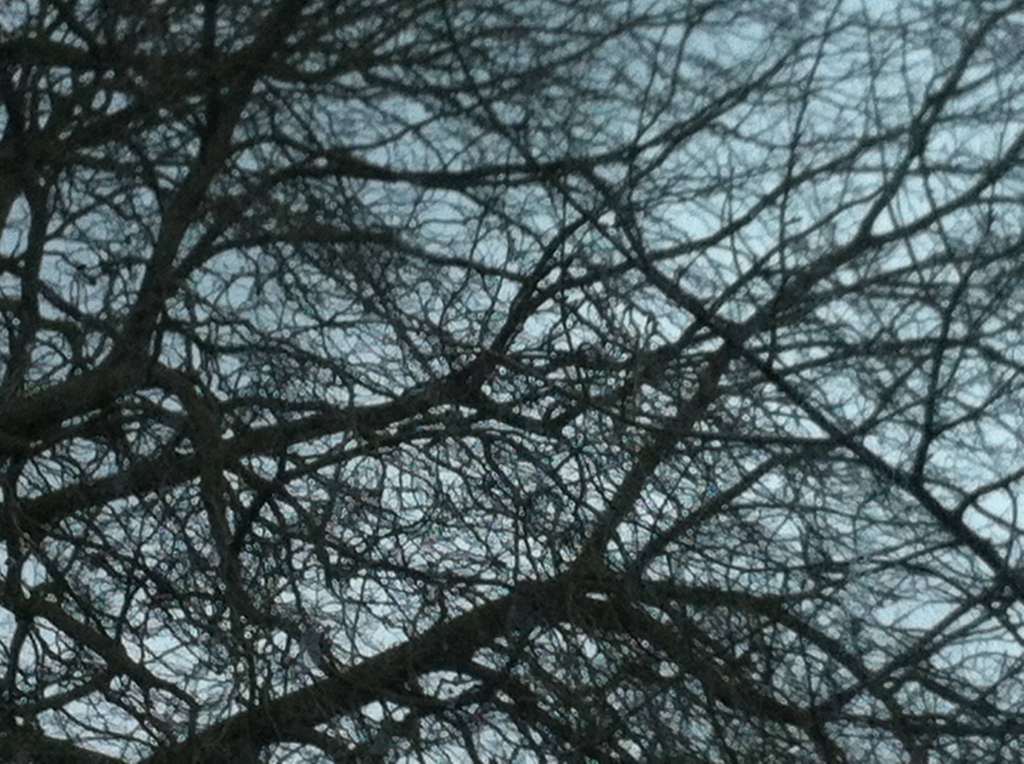 tabula rasa - ˌtabjʊlə ˈrɑːzə/ noun: an absence of preconceived ideas or predetermined goals; a clean slate. "the team did not have complete freedom and a tabula rasa from which to work" the human mind, especially at birth, viewed as having no innate ideas.

'The music on this mini-album originated from a solo guitar concert I gave at The View Two Gallery, Liverpool, early in 2013. The idea for that concert was that from a few basic pre-composed ideas I could improvise a set of music live. Later, over the forthcoming months, musical ideas from that concert were developed into two albums of composed music, the first being this introspective and pastoral suite for solo guitar, Tabula Rasa Suite.
Tabula Rasa Suite is a very personal and humble series of pieces for solo guitar and environmental sounds. Early in 2013 I moved to a beautiful leafy area very close to Liverpool's Sefton Park and Princes Park. I wanted this music to reflect the change of scenery in my life - a sort of new beginning.
I asked Manuella Blackburn, an electro-acoustic composer and colleague of mine at Liverpool Hope University, to assemble a backdrop of environmental sounds. Rather than just use library audio I wanted something more personal for this project, so most of the audio is recorded close to where I live, in nearby Sefton Park. The sound environment, and the suite of music, were sequenced to reflect the creation story within the context of sounds you might hear in a suburban park - starting with the elements (rain and thunder), then humble creatures (birds) and lastly human beings (children playing).
This piece is my reflection on creativity and new birth. Everything created by artists and musicians, and scientists and engineers for that matter, is but a small reflection of the mystery that surrounds us; How all of this - the world , the universe and ourselves - came to exist is unfathomable to even the greatest minds. Every new birth and even every new idea is a miracle. Around the time I completed Tabula Rasa Suite my friends Viktor and Shannon celebrated the birth of their new son Tor. Given the concept of the piece, it seemed entirely relevant that the final piece is dedicated to him.

My thanks go out to Perri Alleyne-Hughes, my inspiration, who has contributed her beautiful understated vocals to Part VIII.
Also special thanks are due to Kyle Western, who has given a great deal of his time and creativity to making this music sound as beautiful as possible.
And finally my thanks to you, the listener. Sit back, close your eyes and enjoy the journey.'
Neil Campbell, Liverpool, 2014
​ neilcampbell.bandcamp.com/album/tabula-rasa-suite